The Most Common Types of Swimming Strokes

I am a member of the Amazon Associates Program and I will earn a commission from qualifying purchases at no extra cost to you.

You've probably seen the different types of swimming strokes being swum in your local pool or on TV, but which one is which?  Where did they come from, what are the differences  and how difficult is each one to learn?

All is revealed right here...

Which one is which?

Front crawl, breaststroke, backstroke and butterfly stroke.  You have heard of these referred to as certain styles of swimming or as a particular swimming technique, but what make them different from each other?

These four different swimming strokes can be classified into two groups:

Front crawl and backstroke can be referred to as alternating strokes.  This is due to the alternating action of the arms and legs.  One arm pulls through the water as the other recovers over the water surface, therefore their actions alternate.

It can be argued that this alternating action is faster and more efficient when it comes to moving through the water.

Apologies for stating the obvious but that the main difference between between these two strokes is that one is swum on the back whilst the other is swum on the front. The clue is in the name.

For more in-depth information about these two strokes and how to swim them, click the one below.

Breaststroke and butterfly are both simultaneous strokes because of their arm pull and leg kick actions occurring together.  In other words, both legs kick together at the same time and both arms pull and recover together simultaneously.

Butterfly legs kick together but in an up and down motion, driven by the undulating body movement, whilst the arms pull back and recover over the water.  This stroke is more efficient than breaststroke but requires a considerable amount of power and stamina.

For more detailed information about either of these two strokes, click below.

Now you can learn all types of swimming strokes

My best-selling book, simply titled 'The Swimming Strokes Book' is your best friend when it comes to learning the different swimming strokes.  It breaks down each technique into parts and the photos and diagrams make learning them easier than ever. 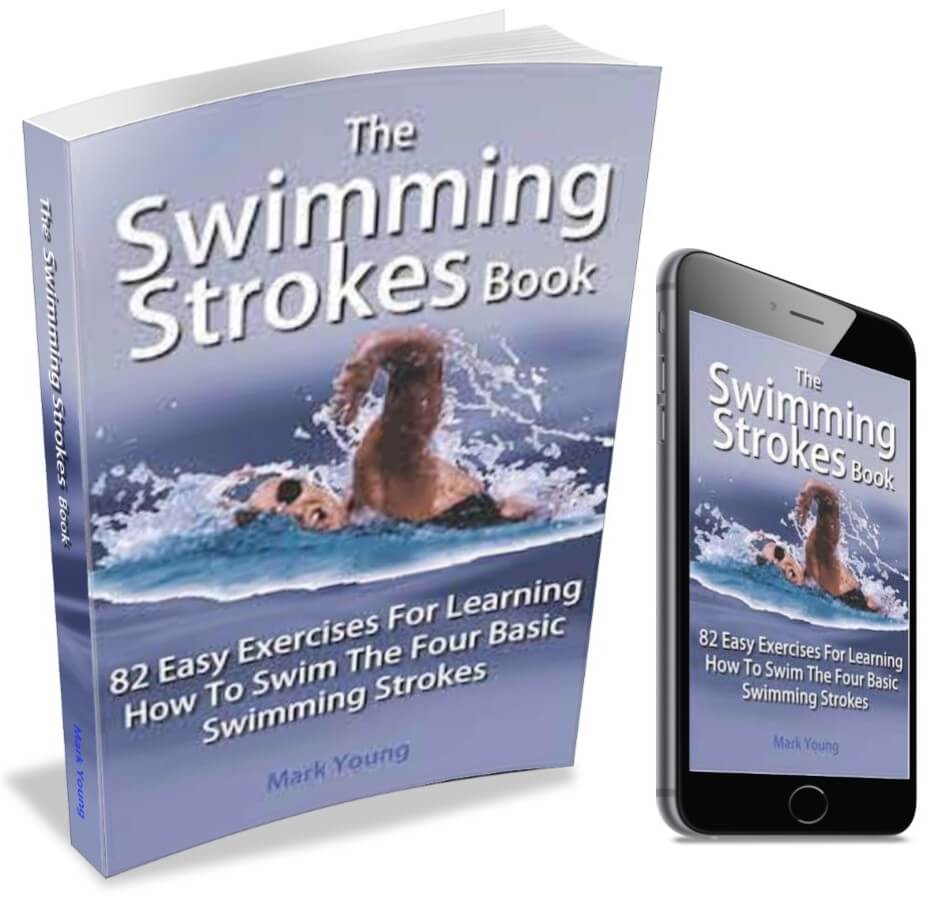