How Can My Friend Swim So Effortlessly?

I have a friend who had not been in the water for ten years. He was badly out-of-shape and as unfit as he could be, yet, despite all this, after 10 years of no exercise, he was effortlessly able to swim 1000 meters, on the first day back in the pool. How can this be?

"Thanks for getting in touch. This must've been frustrating to watch - I hope he's still your friend!

There are a few explanations for this, and without knowing more details, it's tricky to say which one fits best. It may be a combination of each of them.

1. Swimming is easy to 'take it easy' if you swim within your comfort zone. Even if you have been away from exercise for a long time, if swimming is something that you never had a problem with, then it is likely to always be that way. How often do you see people sauntering up and down the pool, swimming a lazy ﻿﻿breaststroke﻿ with all the time in the world? My gran is in her 90s, and she's not been near a pool in 30 years. She could swim 1000m breaststroke in her own way. It might take her 4 hours, but she'd do it pretty effortlessly! You get my point?

2. Body fat massively aids buoyancy. Lean and muscular people have to work hard to remain near the water's surface as they swim as well as pull and kick themselves along. People with a higher body fat percentage may not move as efficiently through the water, but they float naturally, saving energy.

3. Your friend leads an active and healthy lifestyle - maybe? Although he has not done any specific exercise for ten years, he could be quite healthy on the inside, which will stand him in good stead for his return to the pool.

4. It could be that he's being economical with the facts he's giving you about his lack of exercise and, therefore, his fitness. Not meaning to call him a liar, but... I'll let you be the judge.

Joking aside, if you take a natural swimmer with a little extra body fat and they swim a very leisurely breaststroke without any pressure of time, 1000m probably won't be much of a problem.

That said, if your friend swam 1000m freestyle in around 30 minutes and got out of the pool with as much energy as he entered it, then take your hat off, salute him and buy him a beer!

An interesting test would be to go out for a jog or a bike ride with your friend and see how it compares. (Check with his doctor first if he really is that out of shape). 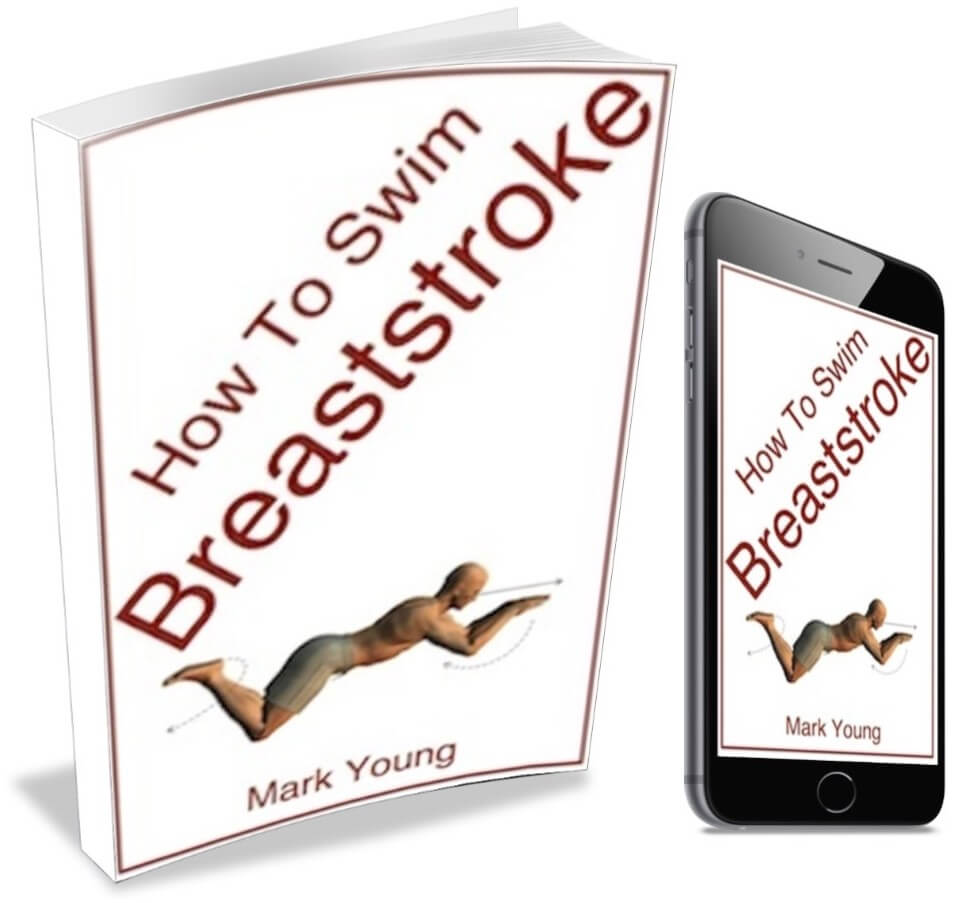